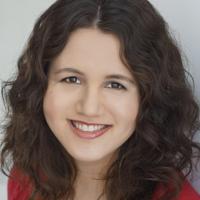 She can also be heard in games such as Freedom Planet (Lilac), SMITE (Celestial Isis, Ma Chérie Arachne), and Yandere Simulator (Asu Rito, Hanako Yamada, & Muja Kina). She has voiced in DEATH BATTLE! as Jeanne (Dante VS Bayonetta) and Naruto (Naruto VS Ichigo). Besides voice acting, Dawn is the lead vocalist for the anime/video game cover band Tournament Arc. You can follow Dawn on Facebook or Twitter.