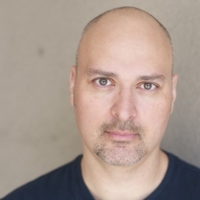 Kevin M. Connolly is a classically trained actor who has worked over the last twenty years as an actor, stage technician, light & set designer, and national tour stage manager. He began doing voice over work in 2004 at FUNimation, and since then has worked on over 35 titles for FUNimation, Bang Zoom, ADV Films, Illimution, Riot Games and Blizzard. He can be heard in such anime titles as Fullmetal Alchemist, Case Closed, Rumbling Hearts, Sword Art Online, Hunter x Hunter, and video games including World of Warcraft, Ateleris Firis, and is the voice of Vladimir in the world wide hit game League of Legends. He continues to pursue acting in Los Angeles.