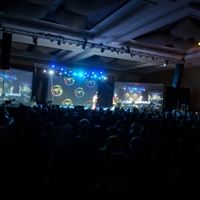 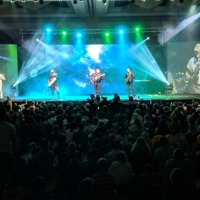 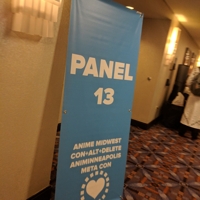 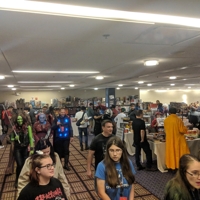 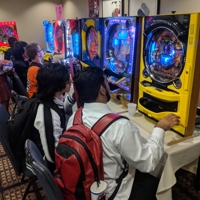 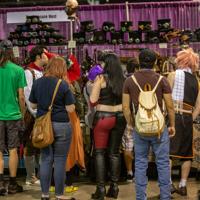 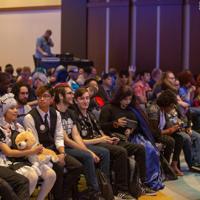 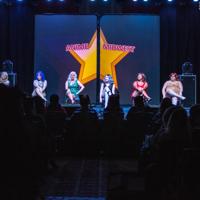 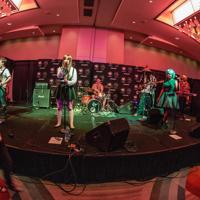 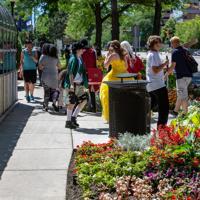 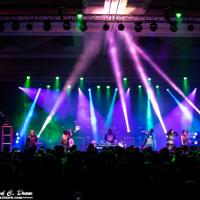 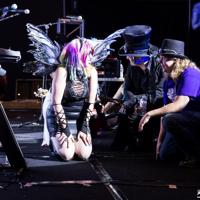 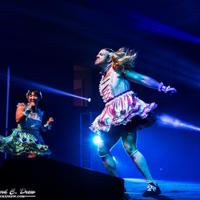 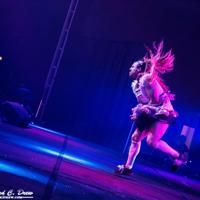 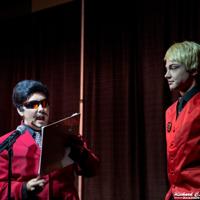 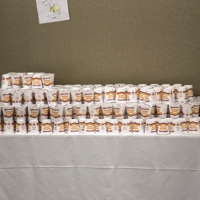 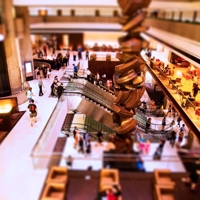 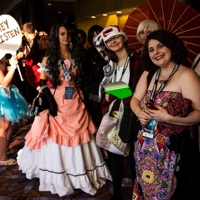 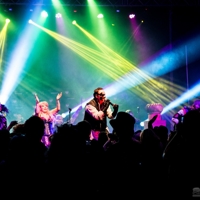 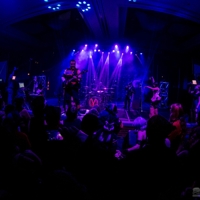 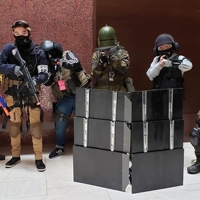 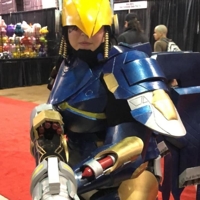 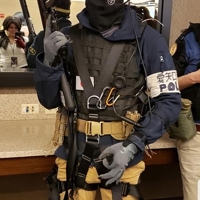 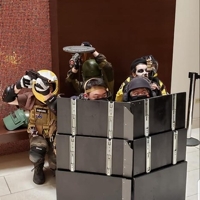 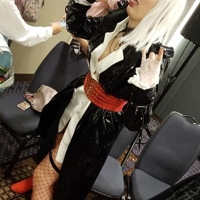 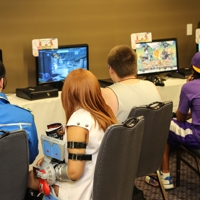 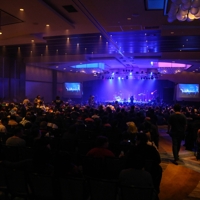 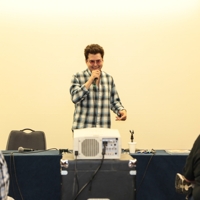 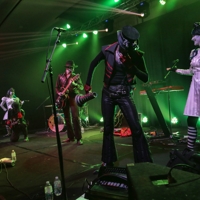 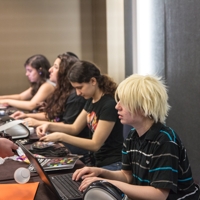 Anime Midwest is categorized as a large anime convention. Generally larger anime conventions, with attendance approximately from 5,000 to 20,000 people, have a wide variety of different events incorporated into the convention's programming. While the convention may be primarily focused on anime, elements of popular culture are likely to be big as well. At anime conventions of this size most people cosplay, which is a defining difference between anime cons and comic cons where fewer than a quarter of all participants cosplay. Attendees can generall expect a convention of this size to have several huge main events, which may be concerts, fashion shows, or sessions with famous special guests, in addition to hundreds of smaller events.